Help us finish this important film! 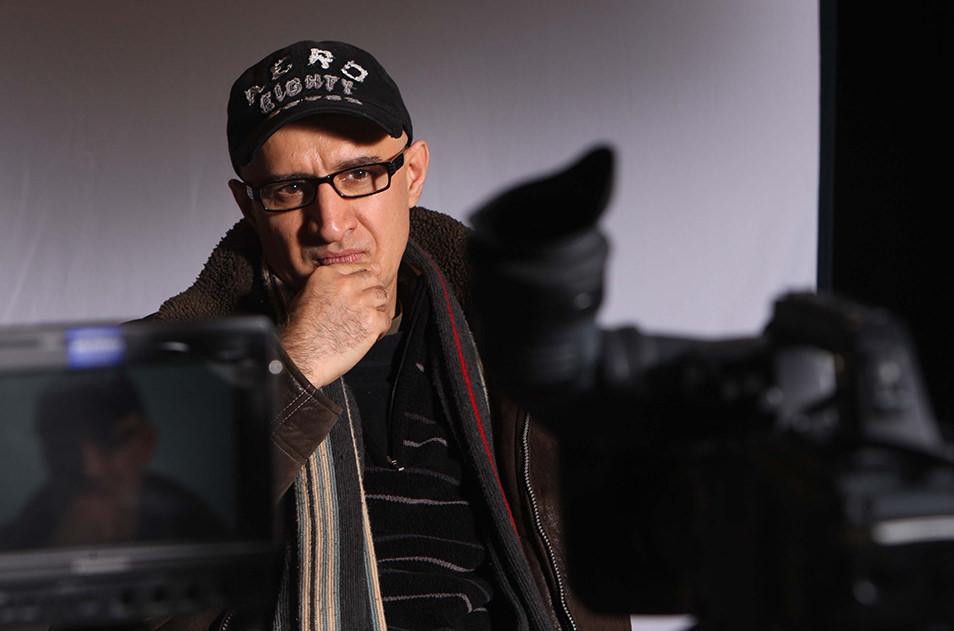 What excites me most about Phoolan is the opportunity to explore the resilience of human spirit in the face of incredible odds. This is an issue that is close to my heart. What makes people rise above their circumstances? What message can such as act give to tens of millions of people around the world who are denied dignity on daily basis? How empowering can such an act be?

Despite being born to an environment of extreme poverty and abuse, Phoolan Devi refused to be silenced into a life of subordination. She fought back and demanded to be counted. As a result of her sense of justice and uncompromising demand for respect, she eventually prevailed against forces far more powerful than she was.

Making this film has a strong personal dimension for me as well. I was born in Iran and came to Canada as a refugee in the end of the 80s. In the post-revolution Iran, I experienced injustice first hand. I lost members of my family to fire squads for political ‘crimes’ as petty as distributing band opposition papers or joining human rights groups. I know what it means to be denied dignity because of having a different opinion, a different ideology or a different belief. For me, making this film is also a personal journey through the dark corners of my past to shed light on, and hopefully defend, what I believe to be the unalienable right every human being is born with: the right to be treated with respect and dignity.

This is an important film in a world where millions of people live in sub-human conditions. As human beings, our fates are connected. No infectious disease stays in the area of its origin: it spreads. That is the same case with social ills. None of us should be happy to live in an ‘affluent society’ when 2 billion people live on less than a dollar a day. No one can think of himself as ‘safe’ when millions of women around us are subjected to brutal acts of abuse.

It is in such a world that people like Phoolan Devi remind us of the need to act and gives us the hope and courage to carry on.