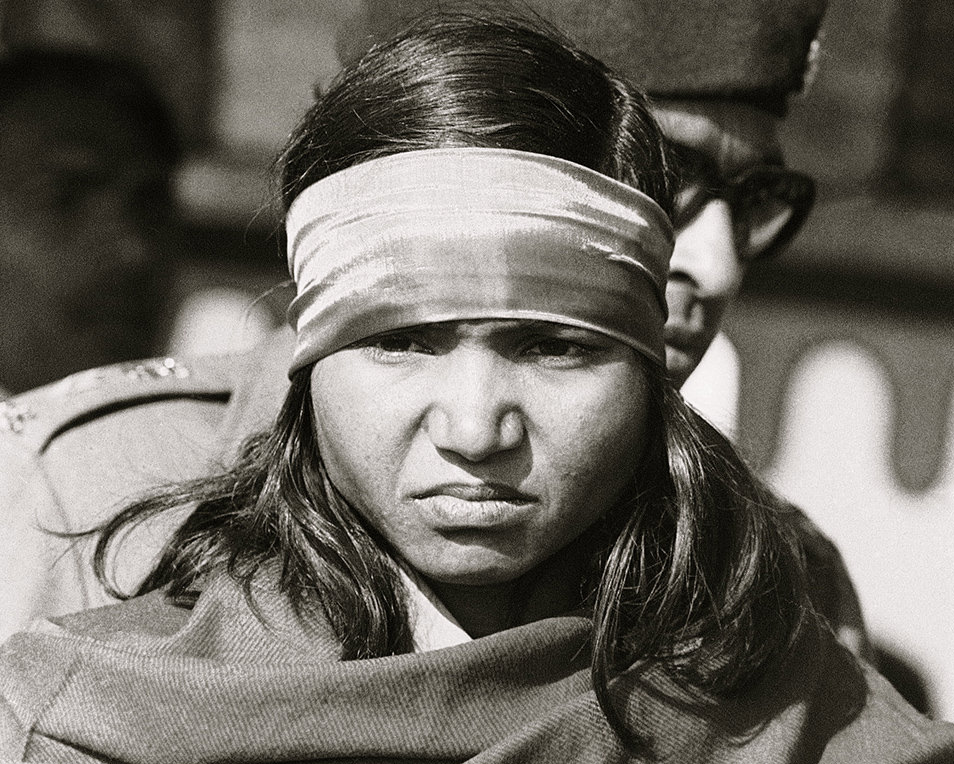 PHOOLAN tells the untold true story of Phoolan Devi, known to many as the Bandit Queen of India, who became a social justice warrior and a female Robin Hood. Born a poor village girl, the illiterate low-caste Phoolan became a rebel bandit and ultimately the leader of an all-male gang.

After taking revenge on 22 high-caste men for her violent rape, this notorious bandit became the subject of one of the largest manhunts in Indian history. Phoolan evaded capture for over 4 years, and in 1983, surrendered only on her own terms.

During her 11-year incarceration, Phoolan abandoned Hinduism and became a Buddhist, with its code of non-violence.

Upon her release from prison, she was convinced by the low-caste political party to run for a seat in Parliament. In a surprise victory that sent shock waves through India, Phoolan WON and became the first low-caste woman ever elected to that office. Phoolan captured the hearts and transformed the lives of hundreds of millions of poor Indian women and, like Gandhi, was a champion for their rights until she was assassinated in 2001.

Our multi-award winning team led by Hossein Martin Fazeli and Jack Silberman, who collectively have received 100 awards for their films, is working around the clock to complete the film.

Phoolan Devi was born in 1963 to a poor, low-caste family in an Indian village so small it doesn’t appear on any map. As a child, she experienced the theft of her family’s small plot of land, and physical and sexual violence when she tried to do something about it.

When those whom she fought against in her village became desperate to force Phoolan into silence, they had her kidnapped by a group of bandits. She was only 15. The plan was to have her killed by the gang. But in a strange turn of events, the second-in-command of the gang, Vikram Mallah, fell in love with Phoolan and saved her from the leader of the gang who wanted to rape and then kill her. And so Phoolan joined Vikram’s gang.

When Vikram was killed a year later by upper-caste rival gang members, Phoolan was brutally gang-raped by the kidnappers as well as inhabitants of an upper caste village called Behmai where she was kept as a hostage.

Miraculously she managed to escape, vowing revenge. A few months later she formed her own gang and manifested her revenge by returning to Behmai and shooting 21 men whom she thought were responsible for her rape. The massacre was sensational and shocking news because it was the first time in history that high-caste men were murdered by a low-caste woman.

And so, Phoolan’s story as the Bandit Queen began. For 4 years she roamed the countryside like a female Robin Hood, ransacking high-caste villages, giving money to the poor, and dispensing rough justice against men who abused women and girls. Phoolan became the most wanted outlaw in India, with a price on her head to match. Desperate to catch her, the authorities took their frustration out on her parents – destroying their meager home, torturing, and imprisoning them. To protect her family from police abuse, the Bandit Queen agreed to surrender.

Phoolan’s greatest transformation happened in jail where she renounced violence and became a Buddhist.

After spending 11 years in prison, she was released in 1994. Having lived with an outraged sense of justice for years and wanting to make sure that what happened to her would never happen to another woman, Phoolan entered politics and joined a newly formed party that ran on a ticket of helping the poor. She ran for parliament, and despite the fact that she couldn’t read or write, was elected in a landslide. Once in parliament, she fought for the lower castes, particularly lower caste women. But she didn’t realize the world of Indian politics could be even more dangerous than the world of outlaws and police. On July 26, 2001, the Bandit Queen was assassinated outside her New Delhi home. Although a high-caste young man was caught and admitted to shooting Phoolan as revenge for the Behmai massacre, many suspect her murder was engineered by powerful rival politicians.